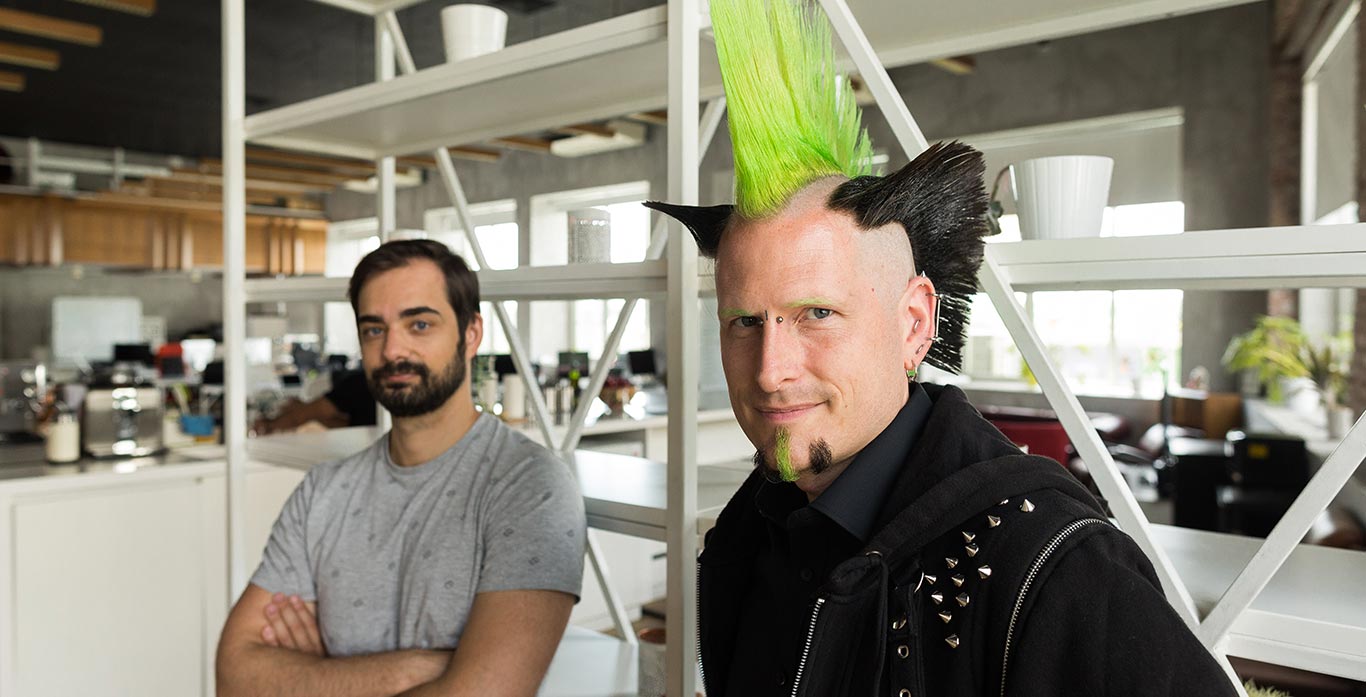 The Swedish-Russian flight search startup Avionero has raised $430 000 as a part of their Series A round where they intend to raise a total amount of $2,2M. Previously the company has raised $680 000 through a pre-seed round and a seed round. In January, this year, Avionero celebrated one year online, and thanks to their aggressive launching plan they have – in just one year – launched their flight search service in five markets around the world.

With the help of AI-technology, Avionero is the first of its kind in the world to provide live searches with open criteria on price comparison level, which means users can, for example, search flights for a whole country, for a weekend trip or for a whole continent. The team behind Avionero has developed a new user friendly interface deeply connected to behavioural psychology, and they use a modern search technique similar to Google, Amazon, and YouTube. This, to be able to meet the population, personalize the search results, and obtain relevant recommendations for the user. Avionero has a very aggressive launching plan and they launch their site in a new country every third month. Which country it will be is determined by a voting poll on Avionero's site. So far, they have launched their service in Sweden, Russia, USA, Spain and Germany and now it’s decided that the next country will be Norway.

Avionero has now started the first part of its Series A round, and the process is still in progress, even if the company recently raised $430 000.

Avionero has so far, via a pre-seed round, a seed round and as a first part in its series A round, raised $1,1M. Avionero was founded by Lars Kristensson, CEO and System Architect, and Anton Tyulenev, Vice President and Product Designer, in November 2015. Today the company consists of ten people disposed around world, for example in Sweden, Russia and Bolivia. The next step for the company is to launch their service in Norway in April 2019. According to CEO Lars Kristensson this summer will result in exciting news for young, flexible travelers.